Image by Zach Savinar on Unsplash

In the high jump an athlete who fails to clear a raised bar might elect to lower the bar in order to achieve clearance at a better height than previously. Obviously to clear the same height as before is not an improvement. 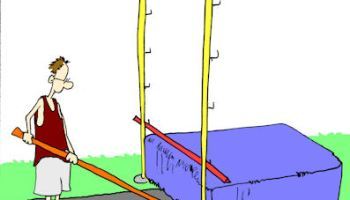 For a church movement that has seen significant loss of membership one tried and tested move is to amalgamate with another church group to try to shore things up. This approach was taken in Australia in 1977 by the Methodist, Congregational and Presbyterian churches to form the Uniting Church in Australia. Some church congregations fiercely opposed the amalgamation so there was a rump of the previous denominations together with the new large merged entity.

Since 1997, some ministers living in same-sex relationships have come out without their ordination (or ministry) being challenged.

So how did UCA go?

In 1977 at the time of the amalgamation membership was around 4 million for all three constituent churches. According to Australian Census figures listed in Wikipedia

I don't think I need to draw a graph to show the trend.

To maintain a strong church through generations and through this intensely competitive, secular society requires clarity and simplicity in its belief

You can believe anything you like in the Uniting Church

The national census of 1851 counted people with an informal connection to Methodism, and the total was 1,463,000. Membership of the various Methodist branches peaked at 841,000 in 1910, then fell steadily to 425,000 in 1990 Wikipedia On 30 June 2021 the Methodist Conference overwhelmingly approved (254 votes in favour with 46 against) the recognition of same-sex marriage in the church. Ministers are not forced to conduct such weddings if they disagree.[163] The Conference also affirmed cohabitation.

the lawless one shall be revealed, whom the Lord Jesus shall consume with the breath of his mouth, and shall annul by the appearing of his coming; 9 whose coming is according to the working of Satan in all power and signs and wonders of falsehood, 10 and in all deceit of unrighteousness to them that perish, because they have not received the love of the truth that they might be saved. 11 And for this reason God sends to them a working of error, that they should believe what is false, 12 that all might be judged who have not believed the truth, but have found pleasure in unrighteousness.

What is the rotten core at the heart of these churches that makes them unattractive? People are smart enough to know when they are wasting their time.

Fear of the LORD is the foundation of wisdom. Knowledge of the Holy One results in good judgment.

The leadership of the Methodist Church would rather listen to the ideas and values of unregenerate men in an attempt to gain popularity than listen to the word of God because their pleasure in unrighteousness exceeds their fear (reverance for) of God. Rather than earnestly seek God in prayer for the challenges they face as an organisation they seek the wisdom of man. As Judges 21:25 puts it "everyone did what was right in his own eyes". As a leadership with no life from God they offer empty, destructive paths that will destroy not only themselves but all who follow them.

They will act religious, but they will reject the power that could make them godly. Stay away from people like that!

There is a way which seemeth right unto a man, but the end thereof are the ways of death.

a suitable anthem for what the Methodist Church of Great Britain has become Metallica - Enter Sandman - Exit light, enter night, Take my hand We're off to never-never land 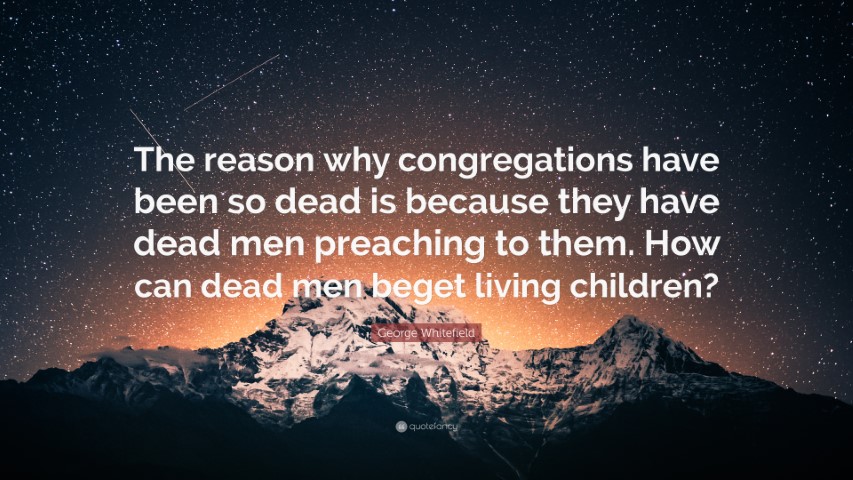 Ungodly church leaders are false shepherds who scatter the flock. They deny the power of God, use human wisdom and reject the Word of God.

But false prophets also appeared among the people, just as there will also be false teachers among you, who will secretly introduce destructive heresies, even denying the Master who bought them, bringing swift destruction upon themselves. 2 Many will follow their indecent behavior, and because of them the way of the truth will be maligned; 3 and in their greed they will exploit you with false words; their judgment from long ago is not idle, and their destruction is not asleep

Such people will face the wrath of God and are under judgment.

But fornication and all uncleanness or covetousness, let it not even be named among you, as is fitting for saints; 4 neither filthiness, nor foolish talking, nor coarse jesting, which are not fitting, but rather giving of thanks. 5 For [a]this you know, that no fornicator, unclean person, nor covetous man, who is an idolater, has any inheritance in the kingdom of Christ and God. 6 Let no one deceive you with empty words, for because of these things the wrath of God comes upon the sons of disobedience.

I am not afraid that the people called Methodists should ever cease to exist either in Europe or America. But I am afraid lest they should only exist as a dead sect, having the form of religion without the power. And this undoubtedly will be the case unless they hold fast both the doctrine, spirit, and discipline with which they first set out.

People are ignoring the Methodist Church in UK and other places where it is dead. Who wants to hang out in a cemetery? People want life. They do not want to hear from someone that is embarassed about their belief system and wants to "improve" it to make it more acceptable. If it is not right and fair then it will not stand up to scrutiny. John Wesley came into an England when the established church was most concerned with political advantage and power. The people of the nation were besotted with gin and domestic violence and child neglect were national scandals. Wesley addressed the social ills of the day with a simple gospel message of repentance from sin and salvation through Jesus Christ. The results were that probably more than any other individual in 18th century England he transformed the nation. Unlike France, which plunged into Revolution, England moved towards democracy and prosperity. Out of Methodism eventually came movements such as the Holiness Movement, the Temperance Movement, abolition of slavery and the trade union movement as well as the global Methodist church. Robert Young went to the Pacific islands with a powerful gospel message that turned warring cannibals into saints and the evidence of that influence is still found today. Methodists were prominent in the 1905 Welsh revival.

A prominent leader of the Revival was the Methodist preacher of New Quay, Joseph Jenkins, who arranged a conference in New Quay in 1903 with the theme to deepen loyalty to Christ. After a meeting in February 1904, the regular Sunday meetings as well as the newly founded midweek meetings became lively and members of Joseph Jenkins' church went to other nearby towns and villages to 'witness' to the effects of how accepting Christ's message had influenced their lives[clarification needed].

The church is expected to overthrow and destroy demonic thrones, battle against hell's culture, cultural iniquity. Many do not believe the church should be involved in cultural matters, leave demonic culture alone.

we warfare not in flesh or against human powers. The weapons we use in our fight are not made by humans. Rather, they are powerful weapons from God. With them we destroy people’s defenses, that is, their arguments and all their intellectual arrogance that oppose the knowledge of God. We take every thought captive so that it is obedient to Christ. 6 We are ready to punish every act of disobedience when you have become completely obedient.

Now he (Christ) is far above any ruler or authority or power or leader or anything else—not only in this world but also in the world to come.

Church is seated with Christ in authority

the church is subject unto Christ

The gospel keeps bringing blessings and is spreading throughout the world, just as it has among you ever since the day you first heard about the grace of God and came to know it as it really is

For I am not ashamed of the gospel of Christ, for it is the power of God to salvation for everyone who believes

Elijah was not afraid to stand before King Ahab and denounce his sinful actions. With authority from God he declared that no rain would fall until he said so.

Elijah was a man with a nature like ours, and he prayed earnestly that it would not rain; and it did not rain on the land for three years and six months

no rain shall fall unless I give the word.

When are the Methodist leaders going to stand up for righteousness and holiness and speak truth?

Jesus to have pre-eminence

we are priests and kings and we shall reign on earth

“The chief danger that confronts the coming century will be religion without the Holy Ghost, Christianity without Christ, forgiveness without repentance, salvation without regeneration, politics without God, heaven without hell.”

James 1: 23 listen without obeying look in mirror and forget

“As long as they did not sin against their God they prospered, for the God who hates iniquity is with them.

Does God hate sin but love the sinner?

Why some churches grow

Captain Beefheart works it out 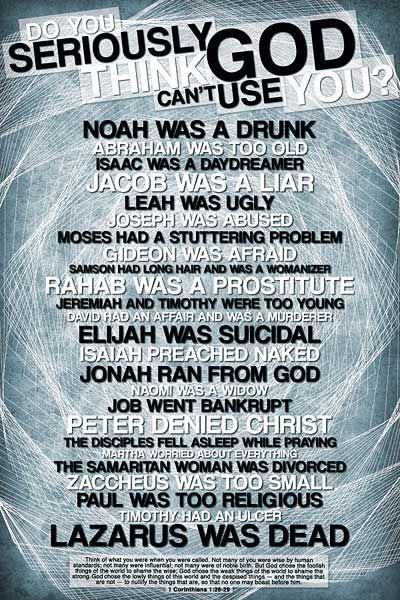