There will be two significant deaths; this will be a sign - I will not tolerate the spirit of Python on this nation.

What is the spirit of Python?

Python was the earth-dragon of Delphi in Greek mythology, and presided at the oracle of Delphi. At that time, the oracle honoured the Titan goddess Gaea. Apollo killed the dragon, Python, but Zeus ordered him to redeem himself so Apollo founded the Pythian Games at Delphi.

Python is a strangler, it seeks to squeeze the life out of its prey. President Vladimir Purtin is controlled by a python demonic spirit. Putin wants to squeeze the life out of Ukraine, Israel, Georgia, Kazakhstan, Belarus and so on. Python is always associated with occult practice such as fortune telling, divination, consulting the dead. Putin uses witchcraft to seek guidance in his decisions.

Russian witches and seers performed on one of their most powerful rituals, "the circle of power", to pass on their mystical energy to President Vladimir Putin on Feb. 5 2019

And if there be a man or a woman in whom is a spirit of Python or of divination, they shall certainly be put to death: they shall stone them with stones; their blood is upon them.

And Saul died for his unfaithfulness which he committed against Jehovah, because of the word of Jehovah which he kept not, and also for having inquired of the spirit of Python, asking counsel of it;

And it came to pass as we were going to prayer that a certain female slave, having a spirit of Python, met us, who brought much profit to her masters by prophesying.

And it came to pass as we were going to prayer that a certain female slave, having a spirit of Python, met us, who brought much profit to her masters by prophesying. She, having followed Paul and us, cried saying, These men are bondmen of the Most High God, who announce to you [the] way of salvation. And this she did many days. And Paul, being distressed, turned, and said to the spirit, I enjoin thee in the name of Jesus Christ to come out of her. And it came out the same hour.

Nothing to fear from Russia

While USA and NATO fear Russia and Putin because of their nuclear weapon arsenal, and Putin uses witchcraft to enhance his power to create more fear. Putin's chief weapon is fear. Those that do not know God have little power against demonic attack on the mind.

Putin's FSB chiefs fed him garbage because that is what he feeds on. Putin arrests FSB chiefs

For you did not receive a spirit of slavery that returns you to fear, but you received the Spirit of sonship, by whom we cry, "Abba! Father!"

God is not afraid and laughs at Putin's weakness.

but the Lord laughs at the wicked, for he knows their day is coming

The God of Israel is greater than the Python spirit that controls Putin.

You are holy, God of Israel

Listen at 11:05 for declaration of two significant deaths

There will be two significant deaths

The prophecy by Kim Clement concerns Israel and how two nations, Russia and Iran are trying to squeeze the life out of Israel but USA is standing in the way. Two deaths will take place, one in Iran, one in Russia.

One down, one left

It seems that Putin will withdraw from Ukraine upon hearing rumours from Russia. Will that be an assassination plot or news that China is mobilising on the border to take back land that Russia took in 1858-60?

He was seen as the most powerful figure in Iran after its supreme leader.

Putin has a short time to live

We make our own plans, but the Lord decides where we will go. 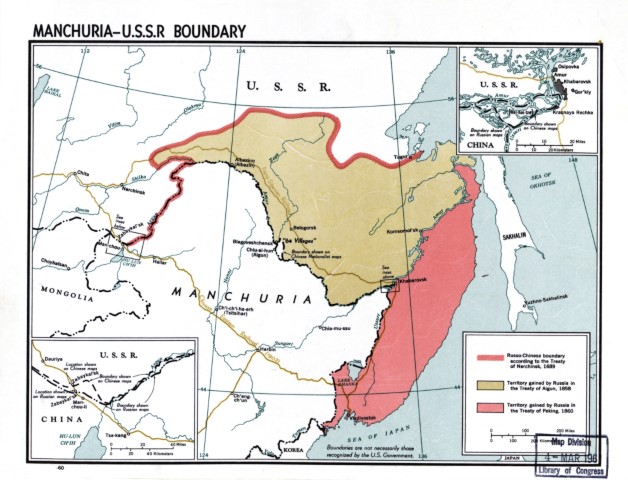