Warning. The scenes shown in the video links may be upsetting for some. Discretion advised Image by Reddalec on Unsplash

13 Then one of the elders answered, saying to me, “Who are these arrayed in white robes, and where did they come from?”

So he said to me, “These are the ones who come out of the great tribulation, and washed their robes and made them white in the blood of the Lamb.

It has been informative to watch global developments over the past 30 years and see how quickly everything has changed in the past six months.

A simple explanation would point the blame at the spread of Covid-19 but the real causes are deeper. Most of the world seemed to be largely unprepared for a global pandemic though there were warnings signs. Should we have expected the world to get better and wealthier, with improved co-operation in dealing with problems?

For the mystery of lawlessness is already at work; only he who now restrains it will do so until he is out of the way.

Currently the full outpouring of wickedness in the earth is being restrained. This restraint is in order for the gospel of Jesus to be proclaimed throughout the earth. Matthew 24

7 For nation will rise against nation, and kingdom against kingdom. And there will be famines, [b]pestilences, and earthquakes in various places. 8 All these are the beginning of sorrows.

9 “Then they will deliver you up to tribulation and kill you, and you will be hated by all nations for My name’s sake. 10 And then many will be offended, will betray one another, and will hate one another. 11 Then many false prophets will rise up and deceive many. 12 And because lawlessness will abound, the love of many will grow cold. 13 But he who endures to the end shall be saved.

14 And this gospel of the kingdom will be preached in all the world as a witness to all the nations, and then the end will come.

The Covid lockdown has given churches around the world a reason to livestream and publish the message online in many languages. Just check Youtube to find them from wherever you are.

God said, "This is only about to begin. I'm about to touch every nation because of a technology that is about to burst forth. At the death of Steve Jobs," says the Lord, "even at that death, there's going to be the birthing of something else, because what is going to be given is the ability for Me to reach every human being on the face of the earth. I am not wrong. I have never been wrong," says the Spirit of God. "I have been right, right from the beginning, from eternity, and this is a fact that the nations shall hear in an instant," God says.

8 But, beloved, do not forget this one thing, that with the Lord one day is as a thousand years, and a thousand years as one day. 9 The Lord is not slack concerning His promise, as some count slackness, but is longsuffering toward us, not willing that any should perish but that all should come to repentance.

The Offering for Sin

The Day of the Lord

10 But the day of the Lord will come as a thief in the night, in which the heavens will pass away with a great noise, and the elements will melt with fervent heat; both the earth and the works that are in it will be burned up. 11 Therefore, since all these things will be dissolved, what manner of persons ought you to be in holy conduct and godliness, 12 looking for and hastening the coming of the day of God, because of which the heavens will be dissolved, being on fire, and the elements will melt with fervent heat? 13 Nevertheless we, according to His promise, look for new heavens and a new earth in which righteousness dwells.

God has already given us a picture of what lies ahead yet the majority of people are completely unprepared for the coming day of judgment. The Bible indicates that the world will be experiencing a time of great prosperity and blissfully unaware that Judgment Day has come much as in Noah's day people laughed at Noah's ark that was designed to survive a global flood. Unbelief in the central tenets of Christianity is a majority view in most western countries today as people take a pick and choose approach to matters of faith.

After this I saw another angel coming down from heaven, having great authority, and the earth was made bright with his glory. And he called out with a mighty voice, “Fallen, fallen is Babylon the great! She has become a dwelling place for demons, a haunt for every unclean spirit, a haunt for every unclean bird, a haunt for every unclean and detestable beast. For all nations have drunk the wine of the passion of her sexual immorality, and the kings of the earth have committed immorality with her, and the merchants of the earth have grown rich from the power of her luxurious living.” Then I heard another voice from heaven saying, “Come out of her, my people, lest you take part in her sins, lest you share in her plagues; for her sins are heaped high as heaven, and God has remembered her iniquities. ... 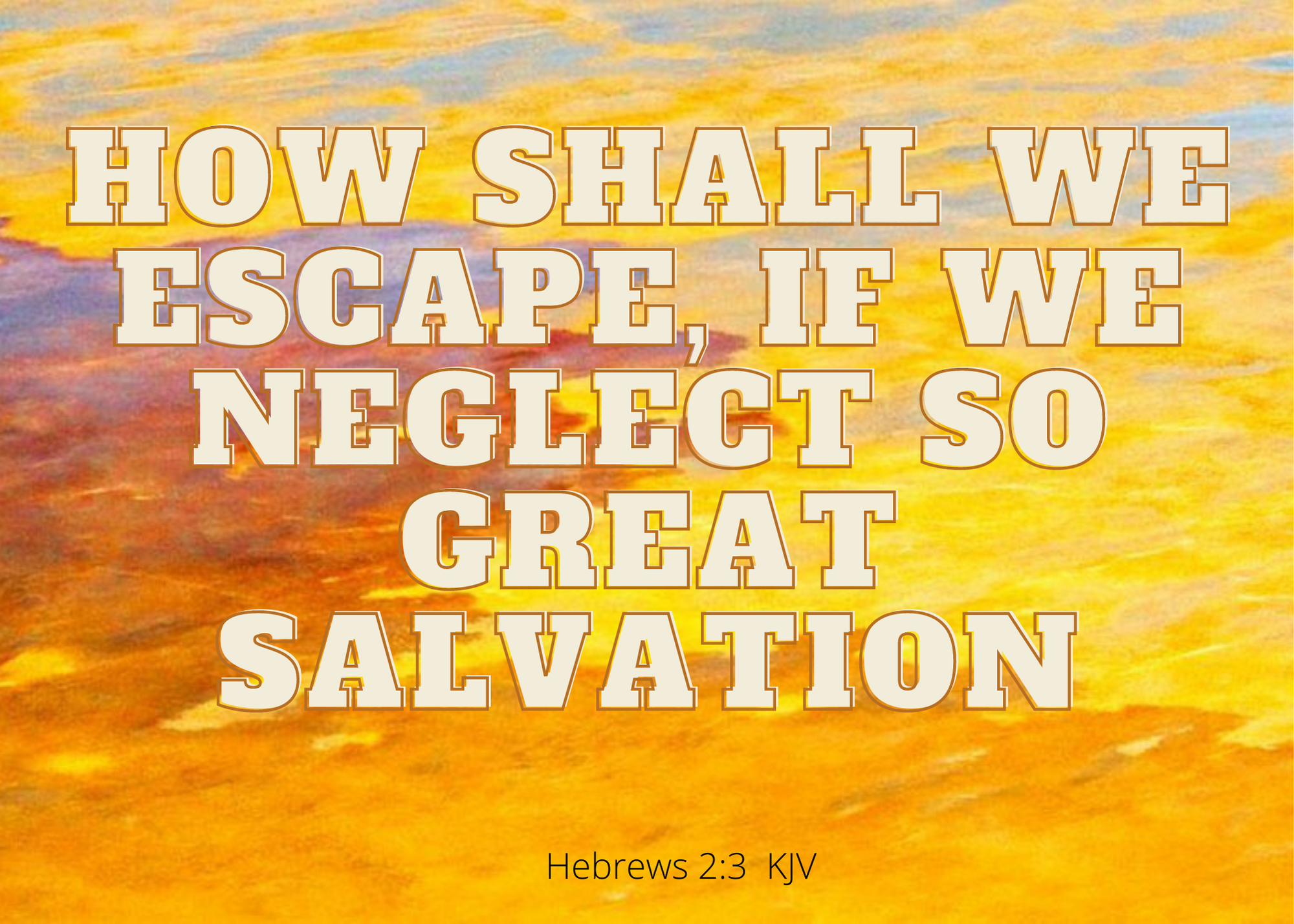